He attended the Conservatory of Music in Vicenza, studying piano with Milde Molinari, Carlo Mazzoli and violin with Giovanni Guglielmo and Giuliana Padrin. He earned his diploma with distinction and honourable mention in piano in 1984. He further refined his knowledge in Italy (Imola Accademy) with Jorg Demus, Gyorgy Sandor and Bruno Canino, and in France with Aquiles Delle Vigne, attending the Ecole Normale “A. Cortot” of Paris , where he obtained the “Diplome Superieur d’Exècution”. 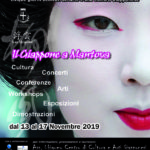 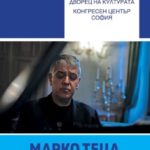 Marco Tezza for the Piano Master Series at the Palace of Culture in Sofia – 31st May – Sofia (Bulgaria) СПЕЦИАЛЕН ГОСТ Пианистът Марко Теца:... 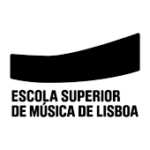